Hey there! I’m glad you found me. My name’s Carly Anne West. Have you ever tried to write a bio? It’s hard. Like, really hard.  I’ve narrowed some tidbits about me to a handful of bite-sized pieces that I’m hoping allows us to get to know each other a little better: 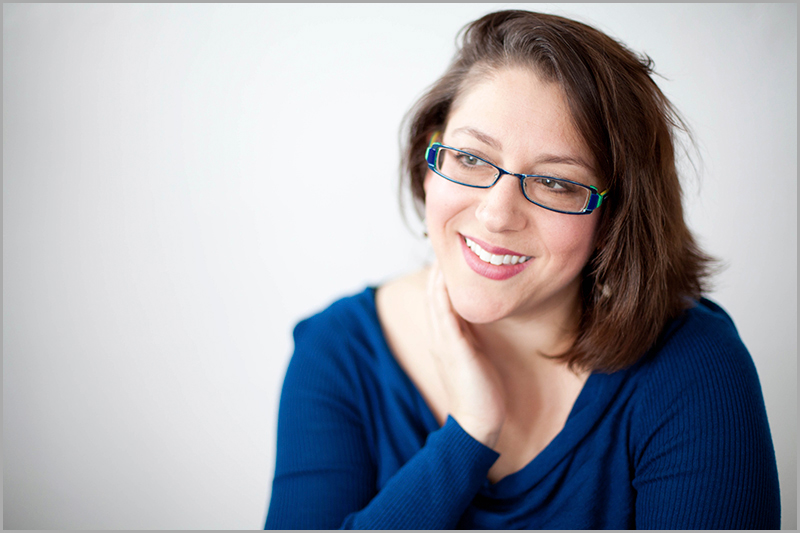 I grew up in Phoenix, Arizona, where I melted more than a few pair of shoes on the summer asphalt and swallowed buckets of chlorinated water over the course of several years of swimming.

After graduating with a BA from Arizona State University (fork ‘em, Devils!), I moved to Nashville, Tennessee with my long time love and best friend Matt, then relocated again three years later to Oakland, California where I earned my Masters of Fine Arts in English & Creative Writing from Mills College.

In 2006, I somewhat scandalously eloped in San Francisco with aforementioned love and resided in Oakland for six more years, bordered by equal parts ocean and forest, with the snow not so far away.

In 2012, Matt and I (along with our new, awesome baby boy) relocated to Seattle, Washington. After four years in the Emerald City, we took our now expanded family (hello, son #2) to Portland, Oregon for a little under two years. Because life is weird and amazing, we jumped at a chance to relocate our entire lives to Seoul, Korea, where we are now residing, the four of us, an enormous dog named Belle, and a not-enormous cat named Addie. 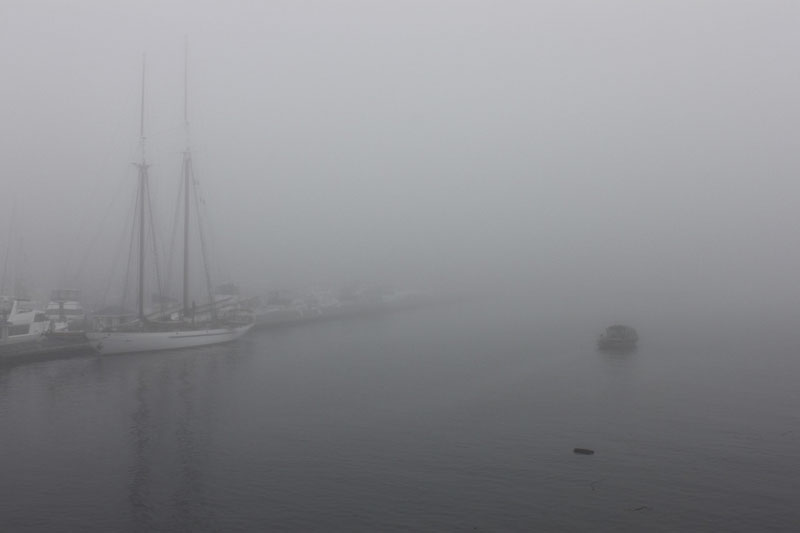 I write for teens and for adults.

It takes me an absurdly long time to calculate a tip.

Maybe five years ago, I realized that the melody for Twinkle Twinkle Little Star is the very same as that of the Alphabet Song. (I bet you’re singing them now, aren’t you?) 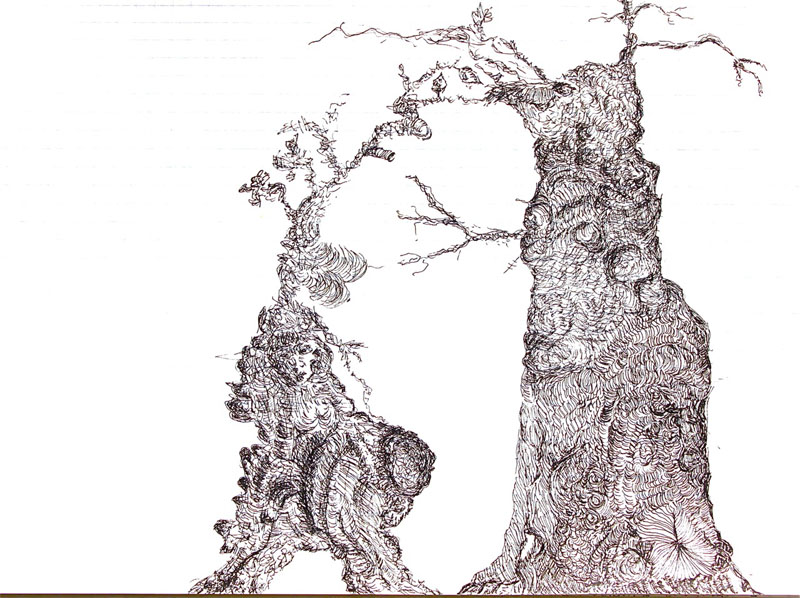